Why We Need SEL Programs in Schools 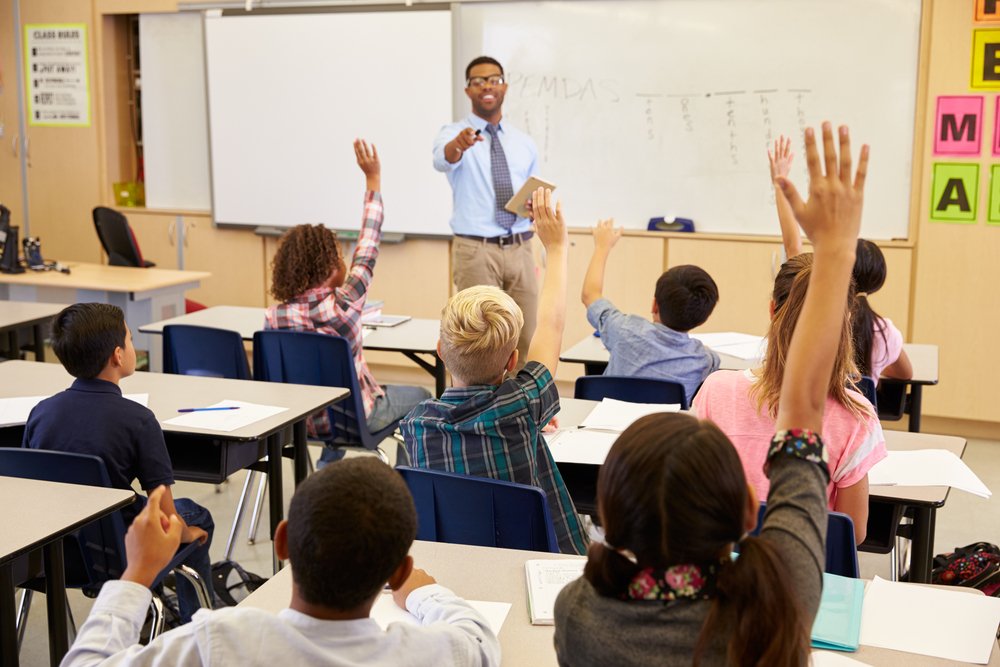 After decades, social and emotional learning (SEL) is finally getting the attention it deserves from parents and teachers who recognize that a child’s emotional health is as important as his physical health. Unfortunately, getting SEL programs into school has proven difficult, as school boards and directors resist adding yet another program to underfunded schools. It’s clear why we need SEL programs in schools—children without emotional intelligence skills face harsh realities, and we can save them from facing a life of hardship by putting SEL in schools where it belongs.

A lifetime without SEL leads to unnecessary and preventable hardships for our country’s children, including… 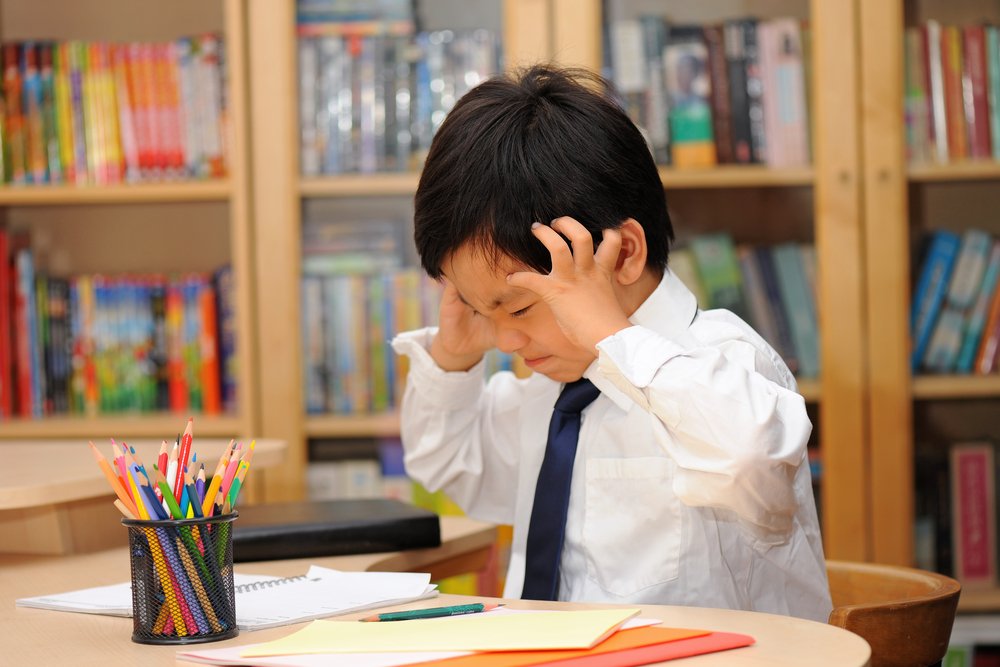 Children who are raised in homes and schools without access to SEL education are markedly more likely to be on the wrong side of an achievement gap, and minority children are even more adversely affected. Learning emotional intelligence (EQ) gives children access to core skills such as self-management, and without that skill, kids are powerless when it comes to disciplining their own behavior in the classroom.

Low-income classrooms are the most likely to face budget cuts that make SEL programs impossible. An astonishing 80 percent of fourth graders at low-income elementary schools are incapable of reading at grade level, a figure that SEL has the potential to slash dramatically.

Classrooms are more violent than ever. A full third of all high school students report being in a physical fight over the course of a year, and over 7 percent of students report having felt too unsafe to go to school at least once.

We want to protect our children from feeling fear at school, or from being instigators of violence themselves; and promoting SEL in the classroom is the way to do it. A landmark study concludes that SEL programs reduce problem behaviors in the classroom and promote a better social climate, minimizing violence in favor of healthy emotional development.

Alcohol and marijuana abuse have been a major problem in United States high schools for decades, and today is no different. Nearly 60 percent of high school seniors report drinking alcohol, and over a third say that they use marijuana during the academic semester.

This burgeoning drug culture in American schools is the result of poor stress management skills from early childhood through young adulthood, the formative years that matter most in a person’s development. The National Institute on Drug Abuse suggests that schools facing a drug problem should target EQ development through implementing SEL programs as early as elementary school.

Risk factors for student drug abuse include aggressive behavior, academic failure, and failure to attend school. SEL targets these behaviors by teaching self-control, emotional awareness, communication, and perhaps more importantly, social problem-solving; all of which support the child’s ability to manage stress without the use of drugs and alcohol.

It’s sobering to hear that suicide is the third leading cause of death for preteens and young teenagers. When one in 10 high school students reports a failed suicide attempt under his belt, it’s clear that American schools have a mental health problem that needs addressed.

Children who face drug abuse, bullying, violence, and academic failure in school are all more likely to suffer from depression and anxiety, or attempt suicide. Mitigating these behaviors through early SEL intervention can help reduce the risk, while giving children the tools they need to navigate their own mental health in a safe way.

One thing’s for certain: American schools are a problematic place for today’s children to spend so much of their lives. This is exactly why we need SEL programs in schools. Academic failure, violence, drug abuse, and mental health problems are not inevitable. If we take action today and get SEL programs into schools where they belong, our children have a fighting chance.