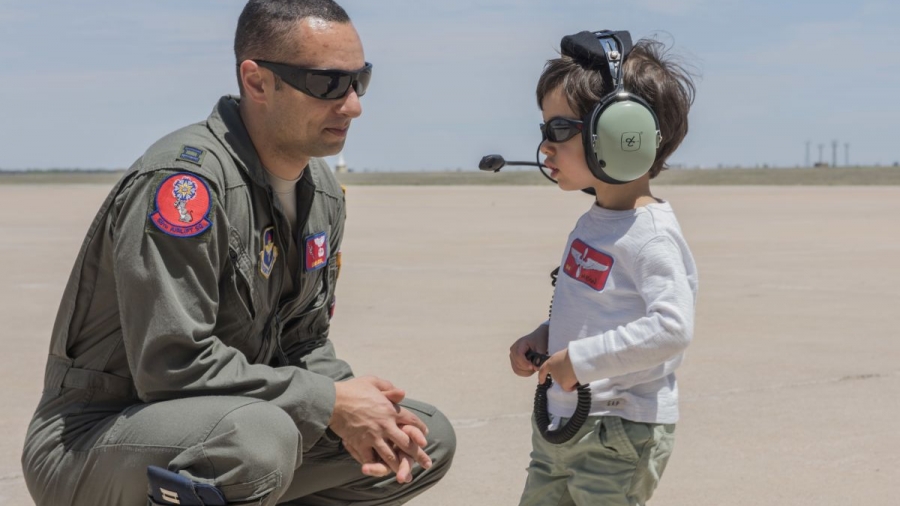 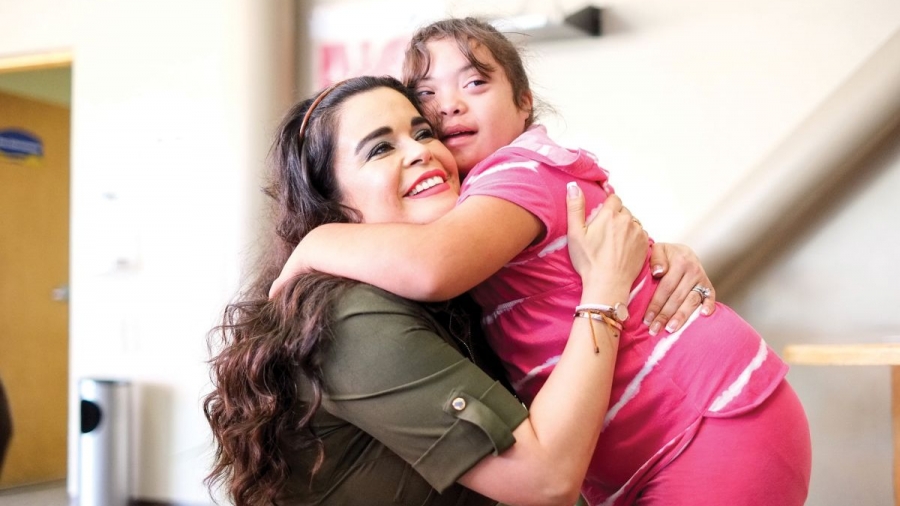 It’s helpful for parents to understand the meaning of mirror neurons and how to use them to the best advantage of your children.

“A mirror neuron is a brain neuron that fires both when an animal acts and when the animal observes the same action performed by another. Thus, the neuron “mirrors” the behavior of the other, as though the observer were itself acting. Such neurons have been directly observed in primate species. (from https://en.wikipedia.org/wiki/Mirror_neuron)

“Mirror neurons allow us to learn through imitation. They enable us to reflect body language, facial expressions, and emotions. Mirror neurons play an essential part in our social life. They are key for the child development, as well as relationships and education.” (from https://blog.cognifit.com/mirror-neurons/)

What this means for parents is that whatever you do–how you speak and what you say, your body language and your style–are being implanted in the memory stick of your child’s brain thanks to mirror neurons. There your example remains, for your child to replicate in many ways.

To raise children with the capacity of emotional intelligence is to model best practices for them in your life and particularly in your exchanges with them.

What is Emotional Intelligence? It is the ability to manage your feelings and behaviors and relationships in a caring, productive and responsive way.

Here are some basics.

Modeling Self-Awareness and Emotional Transparency (Rather Than Acting Out)

All this can be hard work. Parenting is a tough but important job! Mirror neurons are one way to use biology in your favor. Learn more about the benefits of Emotional Intelligence your child will enjoy because of your hard work. 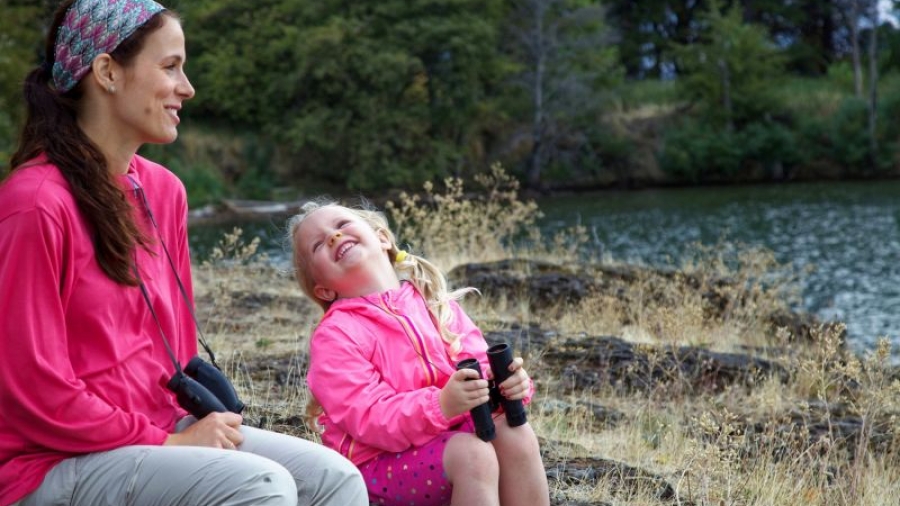 Our kids have had an exceptionally bad hand dealt to them the past few months. They’ve been separated from their entire social structure, their classrooms and all sense of normalcy. And parents have certainly struggled (to put it mildly) to keep up. So how can parents use this time at home ― whatever that looks like ― to teach their children other important life skills and foster their emotional intelligence?

HuffPo answers that question with a package of resources.

One part of the package outlines seven habits of highly emotionally intelligent kids. Those habits include

Also, don’t miss the gallery of 35 children’s books that teach empathy and kindness. 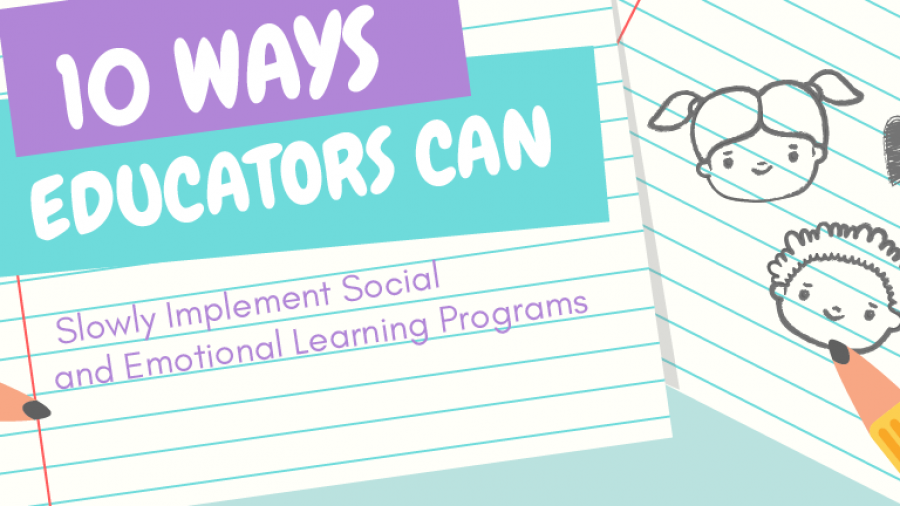 Social and emotional learning (SEL) initiatives can encompass different strategies at every school or school district, and educational approaches to SEL may not look the same from classroom to classroom. As school districts across the country are integrating SEL into the curriculum, the daily educational environment for children has evolved from a primarily intellectual-based learning approach to emotional growth exercises as well. 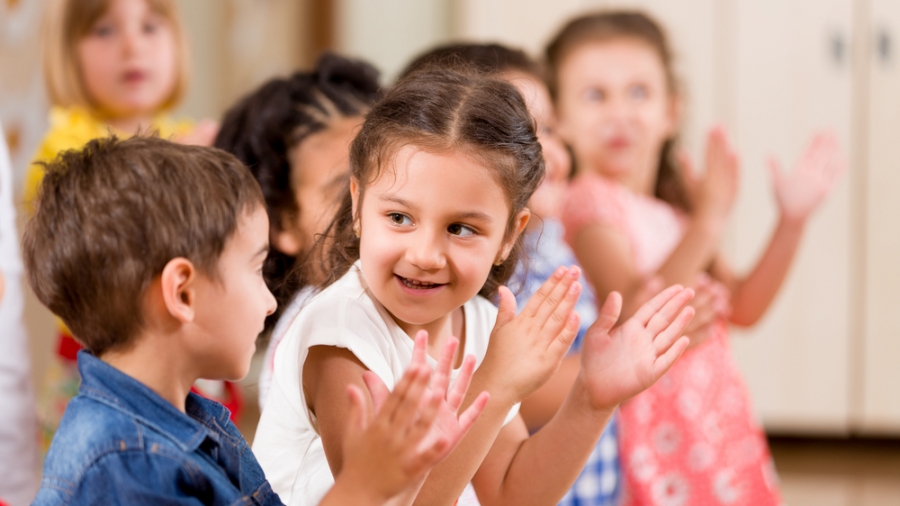 Children are amazing. They may not know many book facts, statistics, great works of literature or accomplishments of science, but they do know things that help them explore the world around them. Just as some children have more talent for physical activity or for creating things, some children can be more talented than others at emotional intelligence, and it shows at a young age. 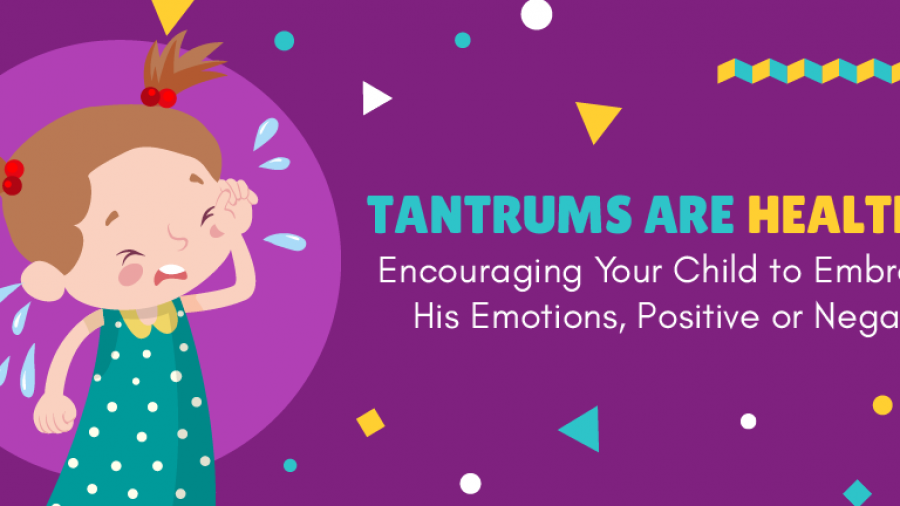 There comes a time in every parent’s life when he has to handle full-blown, screaming, kicking, public tantrums for the very first time. Seeing your child in a worked-up emotional state is hard, no matter what your parenting strategy is. It’s tempting to go back on your word and tell her “yes, you can have that candy bar,” or to sternly tell him that we don’t scream in this house. 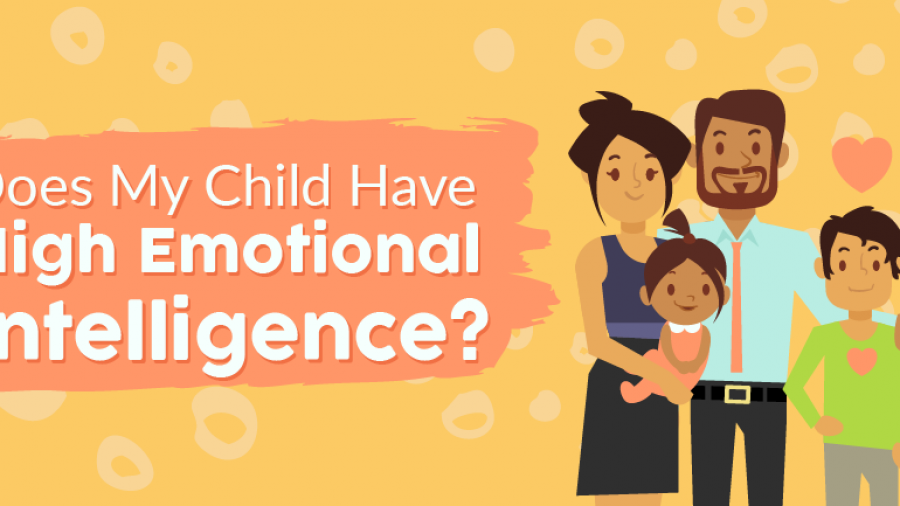 Emotional intelligence is recognizing one’s own emotions and their consequences, as well as understanding how to communicate and cope with the emotions and behaviors of others. It goes beyond mere empathy and teaches people to establish accountability by observing and critically analyzing their own actions.

According to many experts, having an enhanced capacity to understand one’s own emotions as well as those of others, is a pivotal determinant of success, even arguably more so than a high IQ. This skill is referred to as emotional intelligence (EQ).

© 2022 Equip Our Kids!. All rights reserved.
Why
Donate?
Shopping Basket