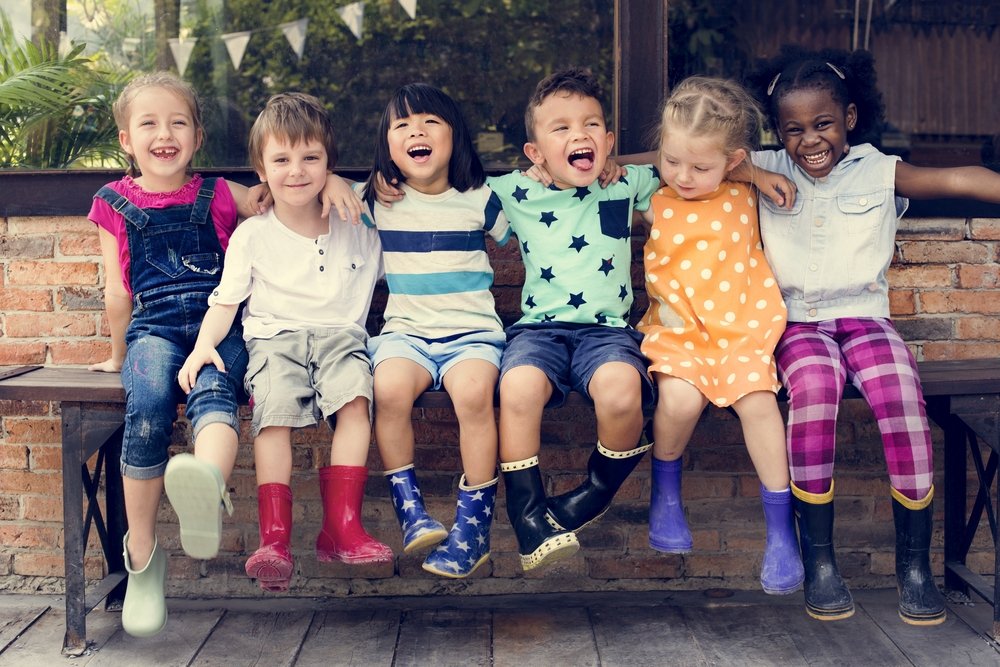 All parents want when they send their child off to kindergarten is to see them succeed for years to come. But how can you ensure your child is setup to get good grades, attend an amazing college, and take on the world like a pro? It actually has less to do with the brain and more to do with the heart.

A child’s social and emotional fluency in kindergarten can impact their future success according to a 2015 study published by the American Journal of Public Health (AJPH).  The study addresses what many educators are quickly discovering: cognitive intelligence is not and cannot solely define or predict achievement.

How Do You Measure Emotional Intelligence?

The social-emotional makeup of an individual impacts how they manage relationships, make decisions and approach conflict. Emotions guide responses, and those responses impact how others relate to us and with us. The seeds of emotional development begin to take root at an early age, and a child’s emotional and social world is greatly influenced and impacted by their grasp of social and emotional understanding. The 2015 study showed that children who had developed a strong sense of social and emotional aptitude by kindergarten fared better in the future—across multiple areas. Those who struggled on a social-emotional level were more likely to have run-ins with the law, not finish high school with their class, and abuse drugs.

Social and Emotional Skills in Kindergartners

Social and emotional aptitude, however, spans many different skills. In young children, social aptitude isn’t about popularity but involves appropriate interactions, empathy and self-regulation. Integrating social and emotional learning (SEL) programs into a school-based curriculum early (ideally before kindergarten) helps even out the playing field for children who may be at-risk or who struggle to engage appropriately with peers. Access to SEL programs may be the boost struggling students need to overcome disparities in social awareness and emotional understanding that could ultimately be the roadblock to academic success.

While emotional intelligence (or EQ) is a broad spectrum that encompasses many personality traits and social strengths, there are several social and emotional skills measured in the study that may be indicative of child’s future success—and may serve as an early predictor of a college bound future: 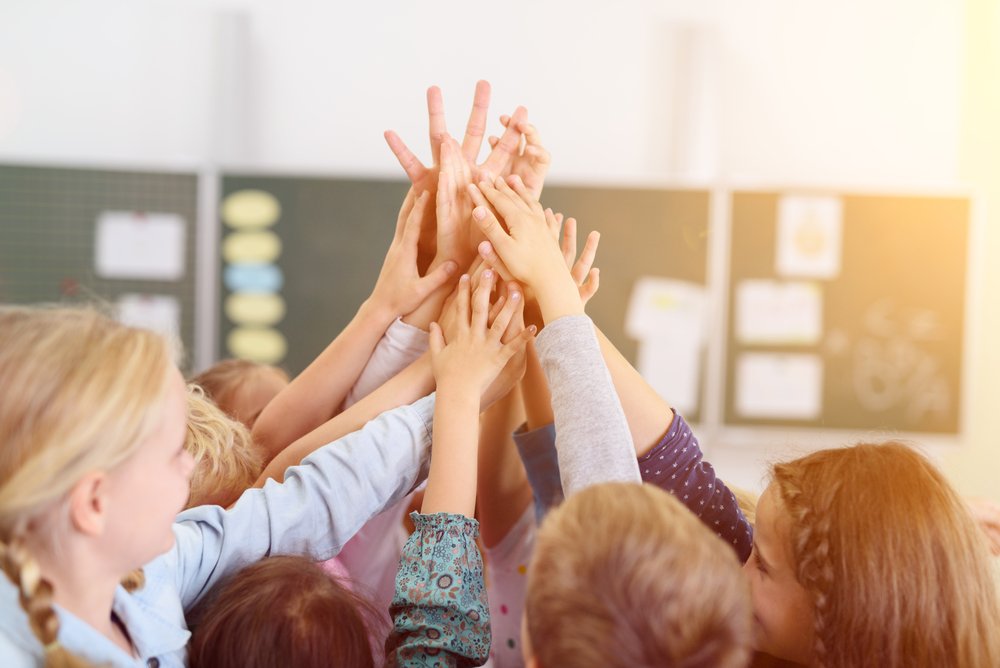 The 2015 study looked at how well kindergartners worked with their peers. Children were measured on a scale of 1 to 5 on their ability to cooperate with others. Cooperation and seeing the value of a team is an inherent trait of emotional intelligence; cooperating with others involves seeing the big picture, managing the self and, of course, relationship skills!

Being helpful also was another way that the study rated and measured students’ social skills. Assisting friends encompasses an awareness of another individual’s need. A young child who instinctively understands that a friend is struggling or in need of help showcases an emotional strength and, perhaps, an innate social awareness.

Students who don’t need the teacher’s intervention when a conflict arises can work out differences on their own. Problem-solving may be small in kindergarten, but the ability to manage disagreements is a skill that can serve a child well into the future and is an indicator of emotional intelligence.

Those with a strong emotional aptitude can predict the reactions of others and easily understand emotions of those around them. Emotions guide decisions and help us understand others…including teachers. But emotions also guide other areas—including respecting authority figures like teachers as well as conflict management.

Reading the emotions of others helps us predict our interactions, and our responses can either escalate a problem or help diffuse potential conflict. Early immersion in positive social emotional learning environments has profound impact on children who struggle with social and emotional understanding. A young child who can adapt and thrive socially and emotionally have a greater chance at developing successful relationships, thriving academically and, most importantly, reaching their full potential as adults.