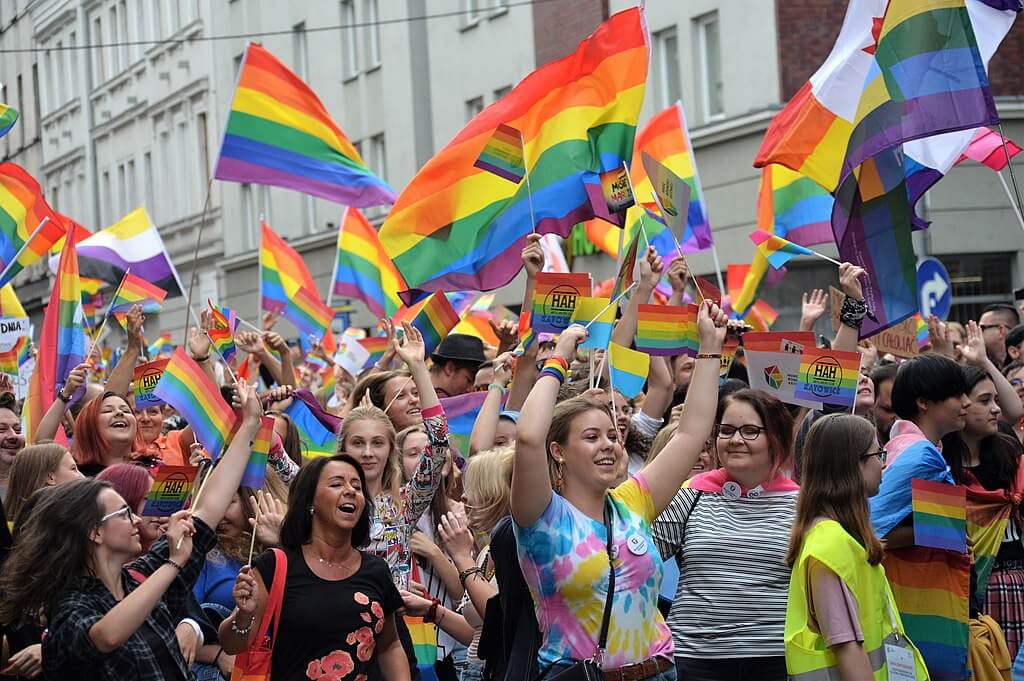 During the month of June, as they have done for over fifty years, LGBTQ+ youth and their allies around the world will join pride marches, celebrating their right to be accepted fully for who they are. They will march knowing that many gains have been made since the 1969 Stonewall riots spawned the Gay Rights Movement. (The riots were triggered by a police raid at the Greenwich Village-based Stonewall Inn in New York City, a popular gay bar.) But they will also march knowing full well that outside the welcoming confines of pride parades they are still seen as easy targets by those who prey on the marginalized.

There is no guarantee of safety in any spaces for those who self-identify as lesbian, gay, bisexual, trans, or queer. According to the findings of the 2019 Youth Risk Behavior Survey (YRBS)  more than a third of LGBTQ+ youth surveyed report being bullied in person while in school and almost as many (26.6%) bullied online. They have felt so threatened that at least 13.5% of them choose not to attend school at all.

The fallout from marginalization and bullying casts a wide net: Spiraling depression – sometimes terminating in suicide – and risky substance abuse reflect youth grasping for coping mechanisms to ease the pain of abuse. And no LGBTQ+ youth, no matter their economic or social standing, escape its destructive effects. The actor Elliot Page, who publicly came out as transsexual in 2020, shared the accumulated effect of this harassment in a recent Esquire Magazine interview: “Bullying puts you in a place where, later, you have so much unlearning to do. If you’re getting teased and made fun of and called names on a daily basis, there’s no way that’s not going to get inside of you—particularly when you’re already feeling so much shame.”

Too often internalizing that shame is a major contributor to increasing rate of suicide among LGBTQ+ youth. According to the Trevor Project’s 2021 National Survey on LGBTQ Youth Mental Health, 42% of LGBTQ youth seriously considered attempting suicide in the past year, including more than half of transgender and nonbinary youth.

Feeling safe is such an integral part of feeling whole that the Trevor Project’s 2021 National Survey on LGBTQ Youth Mental Health recommends the earliest of reinforcement – providing supportive environments from infancy within their families and peers. Schools also act as incubators, building community awareness and capacity to understand and address stressors that contribute to the LGBTQ+ perilous experience.

Coupled with a variety of suicide-deterrence techniques that include skills and gatekeeper training and behavioral screening, evidence-based social emotional learning (SEL) programs within a school setting promote healthy life skills, well-being, and a positive school environment. According to a 2019 Committee for Children report, its emphasis on self-awareness, self-management and social awareness strategies create  spaces where kids can feel safe expressing their identities.

Alleviating Hopelessness by Investing in SEL

Investing in SEL strategies at the school level offers LGBTQ+ youth a safety net, protecting them from abuse while strengthening the skills they need to fortify themselves in a world that is slow to offer the feeling of safety they deserve.

Patricia Kutza is a partner (with Connie Payne) in DGMS & Co. Their company offers books and workshops based on social and emotional learning principles to schools, labor workforce units and senior living communities throughout the San Francisco Bay Area.