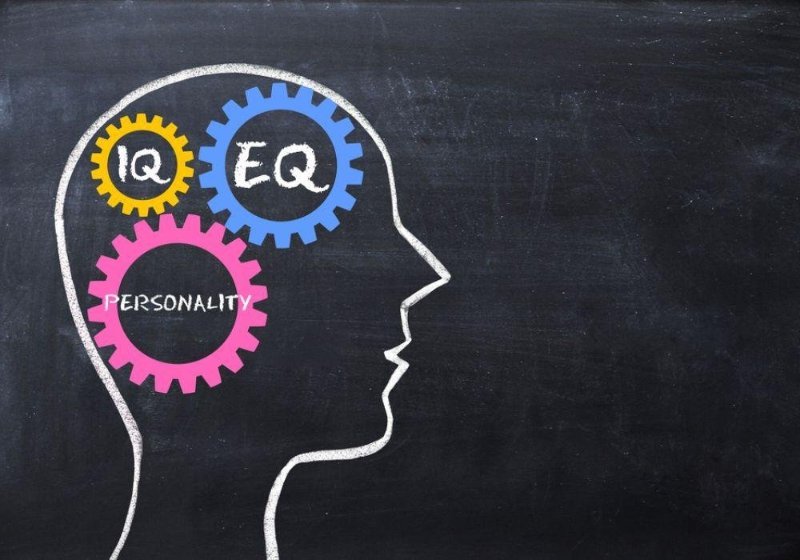 Many perceive academic success as being solely dependent on a child’s intellectual abilities. While a strong intellect and high IQ do benefit children in the classroom, their emotional intelligence or EQ is just as important to their academic achievement. Across the country schools are embracing a wider approach to student success in the classroom, and Social Emotional Learning programs are at the heart of the education revolution.

Social Emotional Learning (SEL) focuses on how interactions with others affect our relationships and our individual success in the social realms—including the classroom, the boardroom and the home. SEL programs in schools teach children to be successful on an emotional level through individualized instruction on self-awareness and self-management. However, SEL goes beyond the self and comprehensively helps educate students on both social awareness and relationship skills. Teaching children good decision making skills lies at the core of SEL and further facilitates success within the class setting and for life.

While many schools have integrated SEL into their curriculum and classroom lessons, others offer SEL programs only to supported students in special education settings or those with Individualized Education Programs. However, SEL programs in schools benefit all students, not just those who are deemed at-risk. 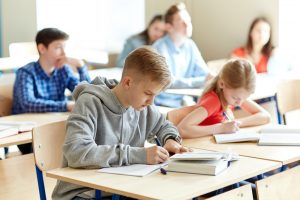 A study revealed that kindergarteners who scored high in EQ (or social competence) were more likely to receive their high school diploma and pursue a college education. They also had a higher full-time rate of employment at the age of 25. 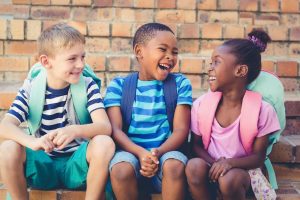 SEL programs in schools help a child’s emotions and social awareness. One program reported that its participants were less likely to react aggressively when angry, leading to less physical confrontations or altercations. For schools, this means that students have the emotional capability to control and maintain their anger, which also may reduce bullying incidents and help teach personal boundaries between students.

Many large corporations have discovered that a high EQ is vital to building successful business relationships and contributes to an employee’s success on the job. For popular beverage industry giant PepsiCo, “Executives with high EQs were 10% more productive, had 87% less turnover, brought $3.75M more value to the company, and increased ROI by 1000%.” L’Oreal noted that higher EQ led to higher sales volumes—emotionally tuned in professionals bested their colleagues by $2.5 million.

For parents who are concerned about their child’s future—including the choices they may make—SEL’s focus on good decision making empowers children to make the best choices for their life. SEL programs in schools teach students to understand how to weigh their choices and make smart decisions. Students who participate in SEL programs often have less anxiety and depression, are less likely to try drugs and alcohol, and move away from those who may lead them down a darker path.

Discover the advantages and benefits of SEL and become an advocate to integrate a program into your school’s curriculum. Intelligence by the book will always be an important component to academic achievement, but a solid IQ combined with a high EQ will provide children with the perfect package for a lifetime of success.

PrevPreviousHow to Stop Bullying with Social and Emotional Learning
NextWhat Can Schools Do to Prevent Teen Suicide?Next

Jay Levin on The Great Resignation and the Future of Work

How ‘Social and Emotional Learning’ Became the Newest Battleground

Social and emotional learning (SEL) is a longstanding educational concept aimed at teaching children skills like managing stress, treating others with respect and empathy, working