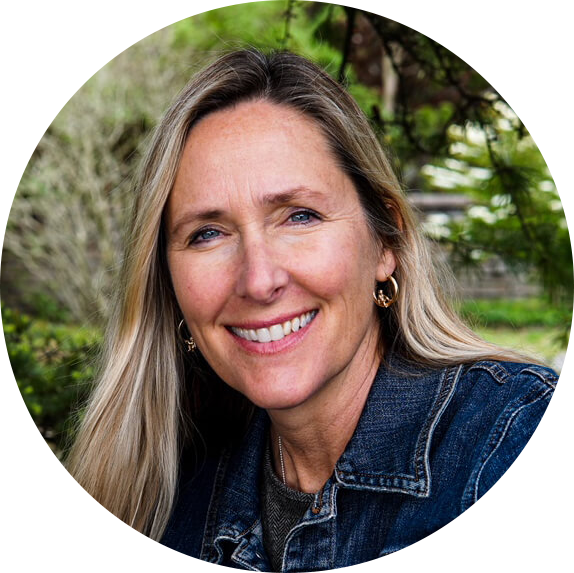 Contact us for pricing on live events and custom presentations.

Scarlett Lewis founded the nonprofit Jesse Lewis Choose Love Movement after her son was murdered in the Sandy Hook Elementary School tragedy in December 2012.  After his death, she founded the Movement and became an advocate for social and emotional learning (SEL) and character development that teaches children how to manage their emotions, feel connected, and have healthy relationships.

Choose Love programming is used in over 10,500 schools in the United States, and it’s been accessed in all 50 states and over 120 countries, serving more than 3 million children.

Scarlett is a sought-after speaker on numerous topics include school safety and post traumatic growth. Her audiences come away with a powerful formula that enables them to choose love as a thoughtful response to any interaction, situation, or circumstance.

Scarlett is the author of Nurturing Healing Love, From Sandy Hook to the World: How the Choose Love Movement Transforms Lives and Rose’s Foal (a children’s book). 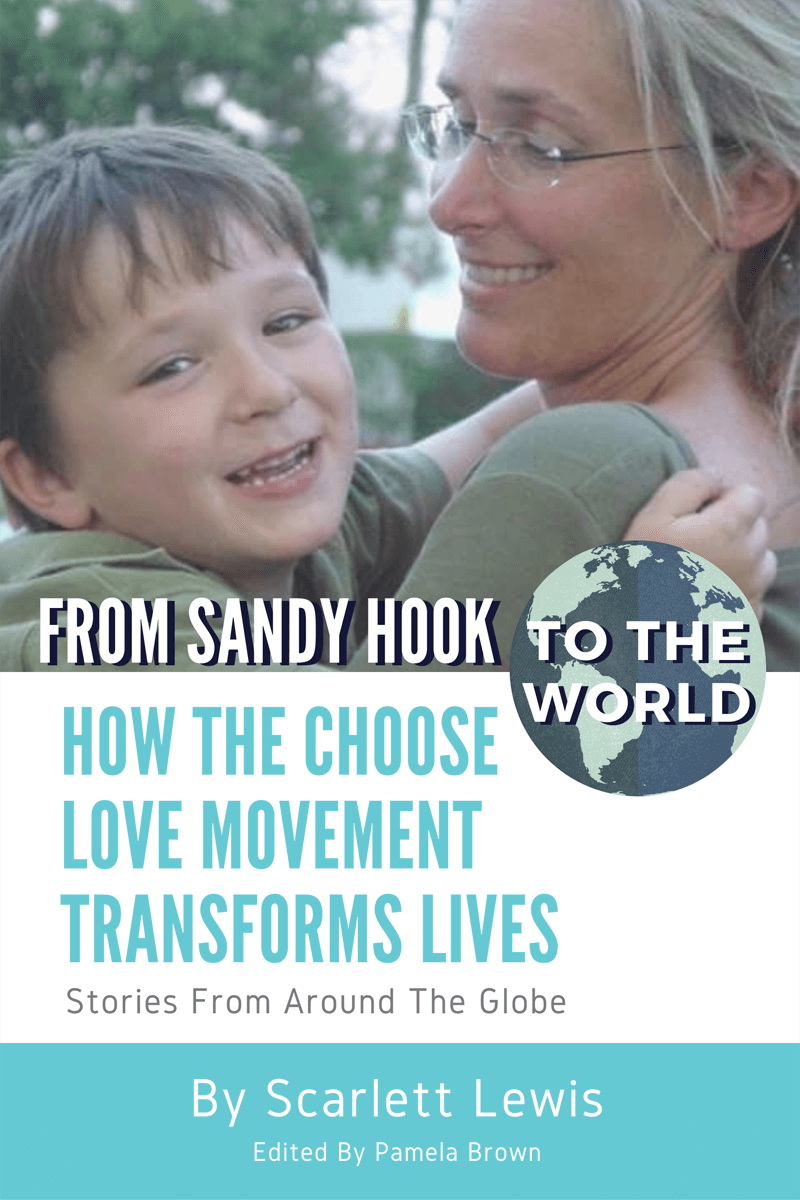 Scarlett Lewis experienced every parent’s worst nightmare — the murder of her six-year-old son. Jesse Lewis was the courageous boy who saved the lives of nine of his classmates in the Sandy Hook Elementary School tragedy in 2012, one of the worst mass shootings in U.S history.

When the shooter’s gun jammed, he yelled, “Run,” and by his courageous act he saved the lives of his classmates while losing his own.

After his death, when Scarlett returned to their family home to retrieve his clothes for his funeral she noticed a message Jesse wrote earlier on their kitchen chalkboard in her precious son’s childlike vernacular: “Nurturing Healing Love.”

Those prophetic words offered Scarlett a way to move forward and help others by teaching the world about love, connection, and belonging, the universal wants and needs that connect all of humanity. Scarlett chose to honor Jesse’s bravery and guided by her son’s wise words founded the Jesse Lewis Choose Love Movement™, a nonprofit organization that is building cultures of love, resilience, and forgiveness into our communities and the world, strengthening humanity, and making the world a safer, more peaceful and loving place. 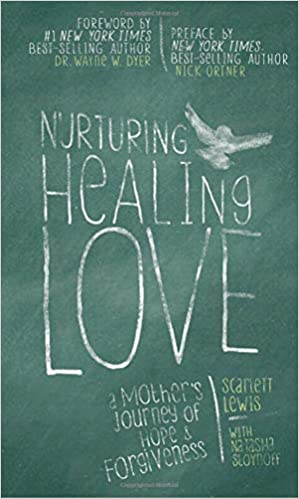 On December 14, 2012, Scarlett Lewis experienced something that no parent should ever have to endure: She lost her son Jesse in an act of unimaginable violence. The day started just like any other, but when a gunman opened fire at Sandy Hook Elementary School, Scarlett’s life changed forever.

However, this isn’t a story about a massacre. It’s a story about love and survival. It’s about how to face the impossible, how to find courage when you think you have none, and how to choose love instead of anger, fear, or hatred.

Following Jesse’s death, Scarlett went on an unexpected journey, inspired by a simple three-word message he had scrawled on their kitchen chalkboard shortly before he died: “Norurting Helin Love” (Nurturing Healing Love). It was as if he knew just what his family would need in order to go on after this horrible tragedy.

Bolstered by his words, Scarlett took her first step toward a new life. And with each step, it became clearer how true Jesse’s message was. She learned that love was indeed the essential element necessary to move forward and that taking the path of love is a choice.

With her decision made, she found some peace and began to believe that choosing love was the key to creating a healthy, safe, and happy world. She began the Jesse Lewis Choose Love Foundation to develop programs to teach children about the power each of us has to change our thoughts and choose a life without fear and hate. 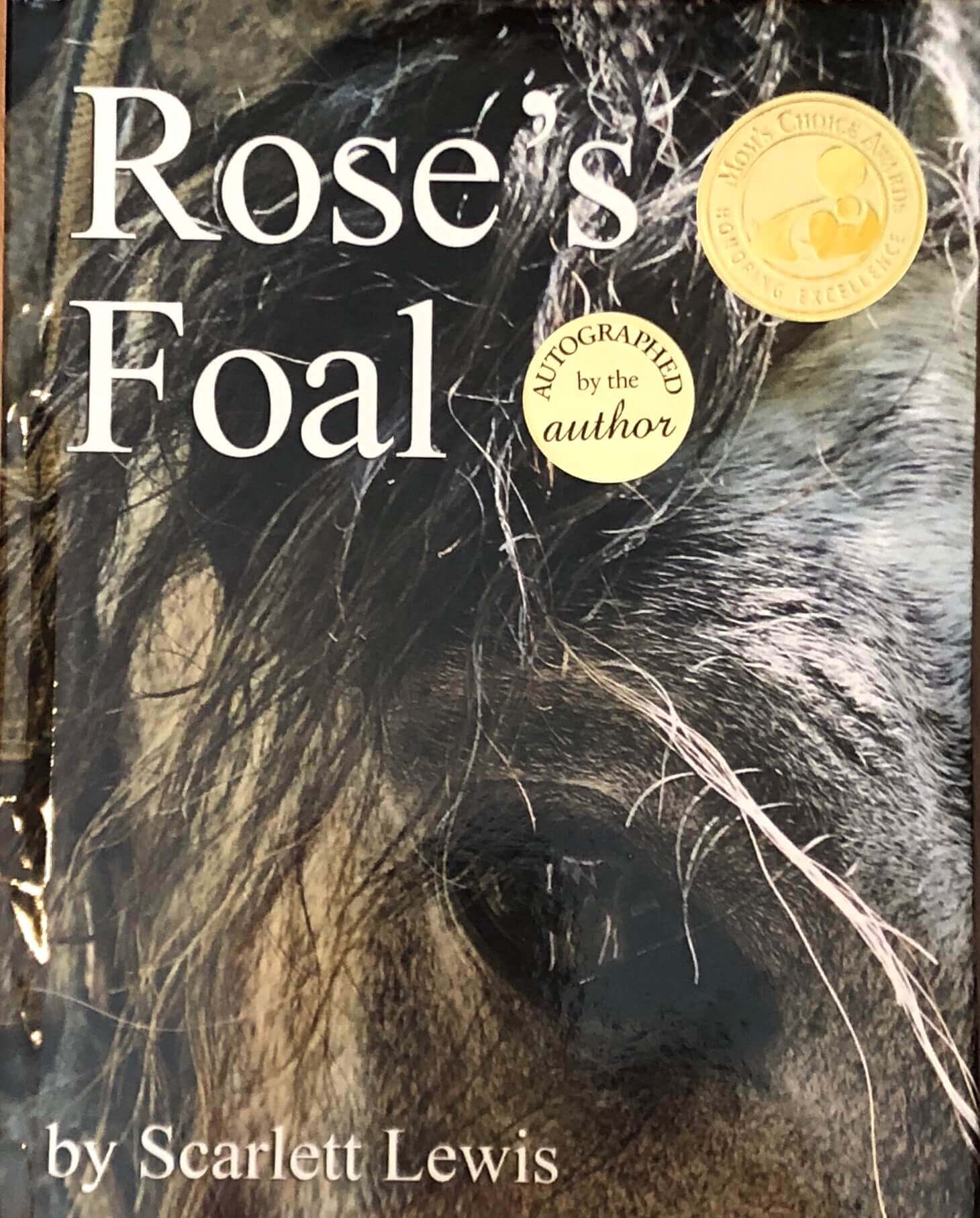 Rose’s Foal is written by Scarlett Lewis and illustrated with her photographs taken as the story unfolds. The book is a warmhearted story about Rose, a gentle and wise draft horse living on a farm in Connecticut, and her newborn foal. Her new son, Little Chief, is curious about the world around him and well-protected by his watchful and loving mother. This book shares their timeless story, and the thoughtful lessons of love and happiness that Rose imparts to Little Chief as he grows and explores his new world.

© 2022 Equip Our Kids!. All rights reserved.
Why
Donate?
Shopping Basket