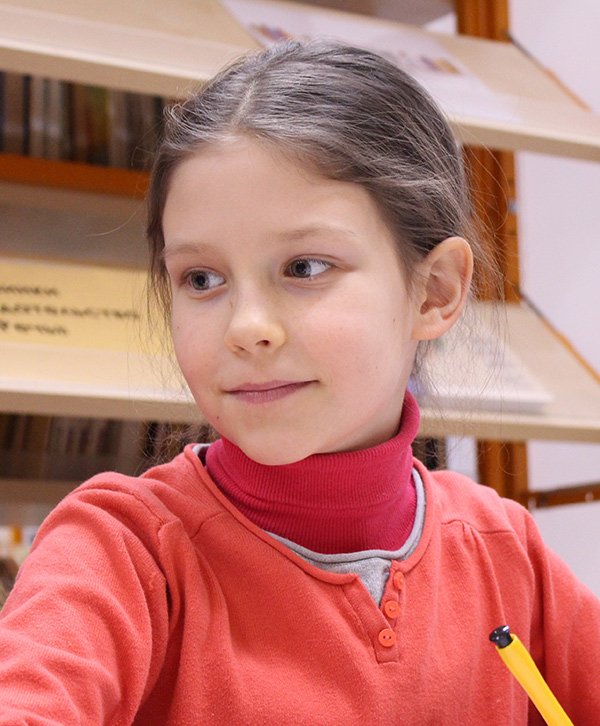 Many people probably don’t know this, but Family and Consumer Science curriculum teaches Social and Emotional Learning as an active part of its curriculum, so this was something I’d been doing for decades.

In 2000 I began my Ph.D. in Transformative Learning – and my relationship to Social and Emotional Learning and my students moved to a whole new level of relatedness.

I found myself participating in professional development trainings and conferences with leaders in the fields of mindfulness, neuroscience and learning, non-violent communication and SEL, including Parker Palmer, Jon Kabbatt Zinn and Linda Lantieri. And I began restructuring my classes to become even more inclusive, participatory, and nurturing for my students.

I began seeing them as the whole child: body, mind and creative spirit.

I also myself began to practice meditation much more constantly and mindfully, and set an intention to be more present and aware with my students. I’ll share two of my favorite stories. There were so many.

Our classroom at the high school became a fertile “playground” for great intellectual learning alongside the social and emotional skills such as understanding and managing feelings, and listening and developing empathy in and beyond the classroom and school.

The first few weeks of school, I began taking a chunk of time exploring with the students what we needed as a class to create a safe learning environment, with a strong emphasis on positive communication.

We would make our list of rules together and discuss logical consequences for our mutually agreed upon expectations, and then look at the curriculum and discuss which topics they thought were most relevant, and share why, so I could pace the course to my student’s needs.

Throughout the semester we would revisit our social, emotional and intellectual needs and use opportunities as a teachable moment to continue to improve our classroom environment.

I’ll never forget how shocked was the first class with which I did this.

Many students said they’d never been included in planning or organizing a class before and that they’d never felt so “seen” and taken into consideration. Some students volunteered to come after school and help make the classroom cozier.

We painted, and hung curtains, added plants and soft lights. I think this was when the magic took off. Students began using feeling terms about our learning environment like “It feels so chill in here.”  And:  “The class is almost over? I can’t believe how time flies!”

They were even doing college level assignments in some cases, and overall could relate to their class work with so much more ease. Some students would walk by and wonder if it was a faculty lounge.

As the semester went on I witnessed students practicing more and more care for one another in little ways that made a huge difference, like offering supplies to a student who was without, or saying excuse me when they noticed they’d interrupted another student.

Students began mentoring one another in group assignments and encouraging each other to complete assignments. The stack of disciplinary forms I needed the year before was nearly untouched… and remained so for the last few years I taught there.

Moreover, I felt much better equipped to handle the every-day stressors of working in such a large school. My house administrator saw the change in my classroom environment and supported my efforts.

SEL and mindfulness even helped me feel comfortable asking for support when I needed it. One teacher remarked that was no coincidence that our room, which was located center of the high school building, was “at the heart of” the building structure.

Carlos was a freshman who struggled with ADHD and impulsive behavior. He told me that after we practiced mindful meditation in class, teachers in his afternoon classes would ask him if he’d increased his medication for ADD because he was so composed.

Once he told me he’d tried the relaxation breathing on a car-ride and that it worked really well for not feeling carsick.

Carlos’ Human Development class had just completed the unit on healthy and unhealthy relationships and was doing a unit on communication skills and goal setting. They were to write an anecdote on decision-making. Carlos asked if he could use a situation he’d been experiencing with his girlfriend.

Her ex-boyfriend had been texting her with threats and bullying tactics. Carlos’s explained that his first impulse was to go to his apartment and beat him up.

I asked Carlos to explore possible/likely outcomes to this action, and what he could do when he felt the anger inside him rage. He decided to practice mindful- meditation and not take action until he got clear on his feelings and needs.

The next day Carlos stopped in to tell me he decided to encourage his girlfriend to speak with her parents, and let them know what was going on.

Carlos explained that among other reasons, he didn’t want to add more anxiety to his girlfriend’s stress. “I care about my girlfriend’s safety, and I have a positive relationship with her parents. Beating him up won’t solve anything and it will probably make things worse.”

Moral: Carlos was able to make a sound decision and practice the self-control needed to create a positive outcome using his emotional intelligence beyond the classroom.

My friends at the school called me the “touchy-feely” teacher who taught SEL to the students. Unfortunately, only students interested in taking the Family and Consumer Science course with its built in relationship training got the teaching; it wasn’t infused om the curriculum.

Over the years since I retired from teaching in Schenectady, I’ve encountered several former students who expressed their gratitude for the course. Their comments are consistent. They learned skills that shaped their future, helped them make sound decisions and become more self-aware.

Lately I have been happy to learn that research in putting SEL theory into practice throughout the school year is being explored at many universities. I will be happier when know that growth SEL imparts is uniformly adopted into the curriculum of every school and school district from pre-school through university.