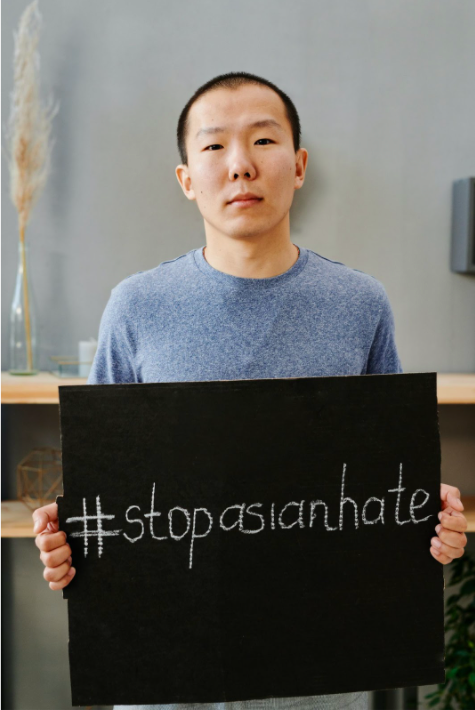 Hateful words continue to matter, whether they are hurled attacks in person or hashtags online. A recent study, published in the American Journal of Public Health, researched approximately 700,000 tweets and found that users that used the hashtag #chinesevirus were more likely to associate it with racist hashtags.

The increase of verbal and physical anti-Asian rhetoric has had an impact on social media, Twitter specifically.  Anti-Asian hashtags using the term “the China Virus” increased after former President Donald Trump tweeted it for two weeks in March 2020, according to a recent study. Such divisive language can encourage bias and misinformation.

Such speech also shows a lack of self-awareness, self-management, and social awareness, some of the critical tenets of Emotional Intelligence.  Hateful words can desensitize to a point where the accusers see people through their lenses as inhuman and not equal.

According to Yuin Hswen, Professor of Epidemiology at University of California San Francisco, who contributed to the study, “These results may be a proxy of growth in anti-Asian sentiment that was not as prevalent as before. Using racial terms associated with a disease can result in the perpetuation of further stigmatization of racial groups.”

The researchers believe that the former president’s action may have influenced others to imitate his language on Twitter. The study also found that users who adopted the hashtag #covid19, based on the official name of the virus used by the World Health Organization, were less likely to post racists hashtags.

Capitol Hill has been watching the increase of Anti-Asian attacks closely and is taking action. In April, the Senate passed the COVID-19 Hate Crimes Act to combat the violence against Asian Americans and Pacific Islanders (AAPI). The bill awaits the House of Representatives’ vote, which will most likely pass due to the Democrat majority. President Joe Biden supports the passage of the bill.

The legislation puts accountability on and guides police departments that report hate crimes during the COVID-19 pandemic. If passed, it would increase education awareness to combat discriminatory language. Congress recognizes that actions and words matter.

The developments that led up to the Senate passage of the COVID-19 Hate Crimes Act are part of the Emotional Intelligence process. The violence and divisive language of Asian Hate offline and online was an outcry for help, and the bill is Capitol Hill’s response.

Congress is self-aware that discrimination does exist nationwide and is acting on it. They made a conscious decision to draft and support legislation that will have positive consequences for the victims and communities.

Managed awareness and managed action against hateful online and offline attacks are part of the Emotional Intelligence journey, which can be taught and learned through Social Emotional Learning.  Such skills benefit individuals, workplaces, and communities with long last effects.