There are a million social reasons to encourage your children to develop their EQ. We already know that children with high EQ grow up to be great leaders and strong problem solvers. But what about the neuroscientific benefits of challenging and growing your EQ?

Plenty of research over the past 30 years has established that there are real, scientifically-proven benefits to having highly-developed emotional intelligence. Here are just a few of them:

To understand how emotional intelligence can have an effect on the aging process, you need to know how aging works at a basic DNA level. Aging is controlled by stretches of DNA that are called telomeres, which are in charge of protecting our DNA and allowing cells to divide, keeping our organs and bodily systems healthy and happy.

It makes sense that people tend to remember emotionally striking events the most vividly. Pleasant or unpleasant experiences imprint themselves in our memories easily, making recall easier. Neutral experiences—the mundane, the day-to-day—are the ones that tend to disappear from our memories.

That’s why it’s significant that people who have high EQ are more likely to recall neutral memories at the same rate as pleasant or unpleasant memories. A 2006 study hypothesizes that emotion and memory share some very important links.  It’s possible that the brain could use the same processes to handle both memory recall and emotional response, and that developing one skill means you’re developing the other, too. 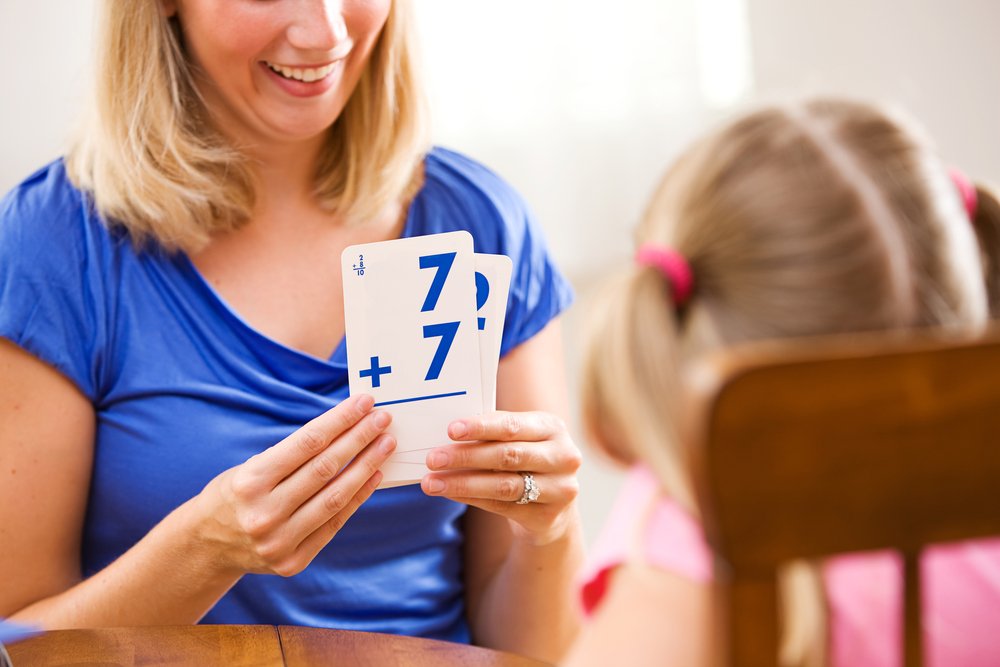 From early childhood to adulthood and beyond, people with developed emotional intelligence enjoy better cognitive function. A 2014 study tested participants by having them make decisions in a hypothetical Antarctic rescue scenario, and found that people with higher EQ scores were quicker to make decisions, indicating greater cognitive ability.

Cognitive function is a very basic part of everyday functioning. Any time you make a decision, recall a memory, or perform a task, you’re using your cognitive functioning skills. When you boost your emotional intelligence, you’re strengthening the 100 billion nerve cells that take residence in your brain, and fostering countless connections between these nerve cells. Beyond that, you’re nurturing your very ability to function on a basic level, and potentially protecting yourself against cognitive decline as you age.

Stress on a daily basis can lead to stress-related brain disease that affects cognition and encourages your fight-or-flight response to kick in more quickly, causing a never-ending feedback loop. Honing your emotional intelligence helps strengthen your brain’s ability to avoid psychological stressors, so you bounce back from stressful situations more quickly.

Recent research shows that general intelligence and emotional intelligence may be more closely linked than previously thought. Brain scans showed the same regions of the brain performing both cognitive tasks and emotional tasks, and that as research subjects increased their EQ scores, they also increased their IQ scores (and vice versa). Developing your EQ could help you develop your IQ at the same time.

Developing your emotional intelligence means honing your brain’s many nuanced structures and reaping the benefits of healthy cognition. Social and emotional learning programs in schools are setting children up for a literal lifetime of benefits, from higher IQs to better aging and more. It’s more clear than ever that emotional intelligence can’t wait: it’s time to make it a priority.

PrevPreviousIs There a Way to Relieve Chronic Stress in Childhood?
NextCan Social and Emotional Learning Close Achievement Gaps in Education?Next