How Low Emotional Intelligence Will Affect Our Children in Adulthood 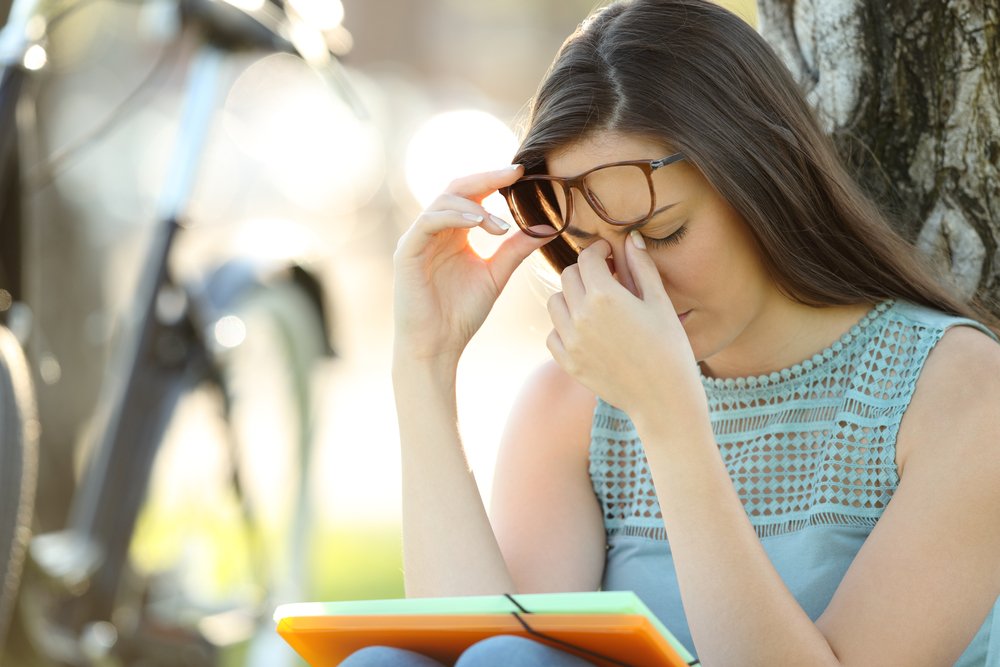 As educators, parents, and childcare workers, we’re lucky enough to live in an era where emotional intelligence is finally discussed in the open. Researchers focus on the benefits of high EQ in childhood, but they’re less vocal about the problems that plague adults with low emotional intelligence as they try to navigate the social aspects of school, work, and relationships. You can’t truly have a full grasp on the benefits of SEL without knowing what happens to children who don’t have access to this crucial curriculum as they grow into adults. The problems are vast, and include:

We already know the importance of EQ in primary school performance, but what about higher education? According to a 2006 study, college students with low emotional intelligence are less likely to succeed in class, internships, and pre-work placements.

Why? Having high EQ gives you greater self-awareness, so you can recognize your performance for what it is and make improvements where needed. It also gives you the tools you need to build better social relationships with your teachers, advisors, professors, and peers.

College is a formative time for career foundations and networking, and low EQ could seriously cripple young adults going into these important years.

Low Performance in the Workplace

Adults with low EQ might find themselves lacking core work skills, which translates to lackluster performance. Motivation, people skills, emotional self-regulation, and self-awareness are all skills that you hone every day in the workplace, and all skills that are core pillars of EQ.

The social game is just as important as the actual work when it comes to building your career, so another serious issue is the inability to network with your peers in a socially appropriate way. Rapport, trust, and respect are all hard to develop when you don’t have highly developed EQ, and without them, you end up in power struggles, feuds, or plain misunderstandings at work. 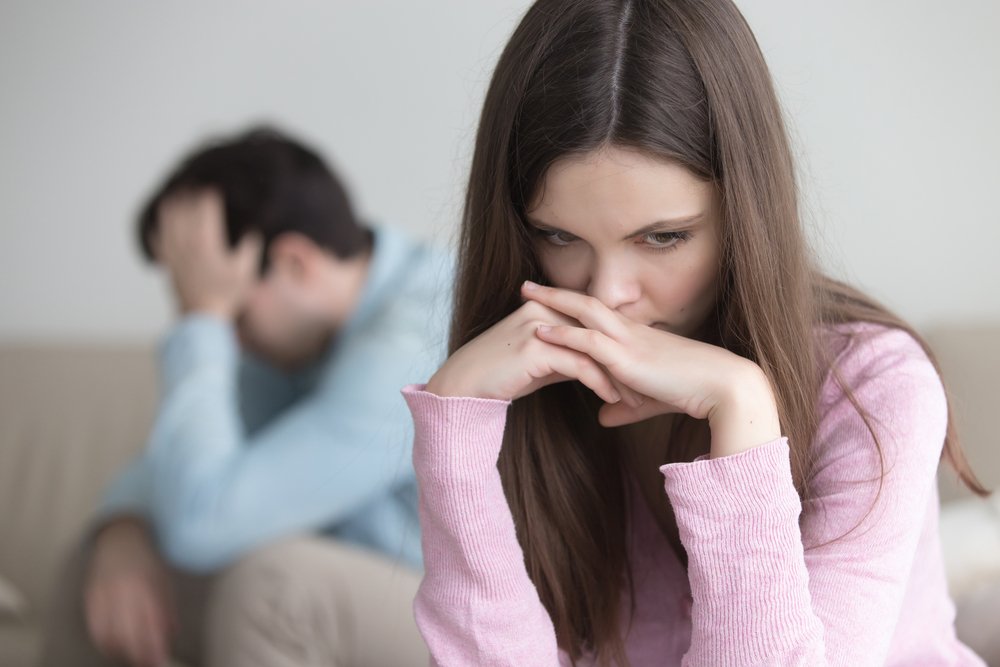 From acquaintances to family members to marriage, maintaining a healthy relationship with another person requires some level of emotional intelligence. Without it, it’s common to have trouble resolving basic conflict and managing relationship expectations, which leads to negative feelings on both sides and ultimately, a damaged relationship.

A 2008 study found that people with low EQ had trouble recognizing basic “courtship” or flirting in their preferred gender, and had trouble expressing their emotions to their partners. Trouble managing basic relationships leads to isolation, both romantically and socially. 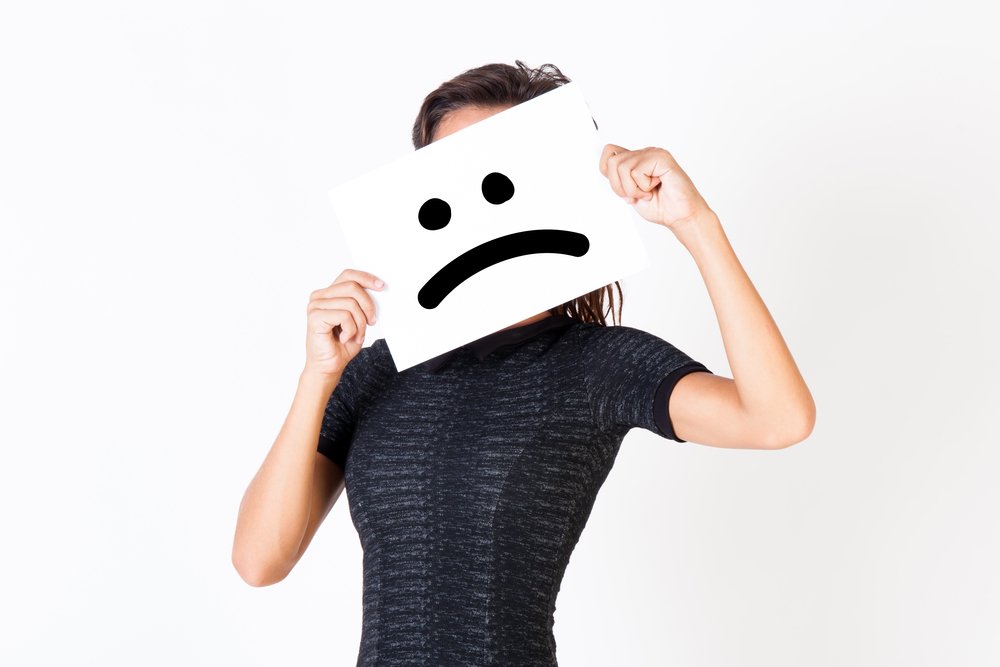 Happiness is hard to quantify, and the best measure we have for it is probably life satisfaction. Life satisfaction is an overall rating of your well-being, and it includes your ability to cope with life, your comfort with your current life situation, and your contentedness with the way you see yourself. A 2002 study found that the higher a person’s EQ score, the higher they rated their life satisfaction; and conversely, low EQ scores indicate lower satisfaction.

It’s no surprise that the two are closely correlated. Emotional intelligence involves an enormous amount of self-awareness and self-examination, which inevitably leads you to recognize aspects of life you’re not happy with and make changes accordingly. It’s not easy to make those same observations with the burden of low EQ.

Low emotional intelligence is a bigger problem than it may seem at first glance. Between problems at school, poor work performance, and troubled relationships, it’s no surprise that adults with low EQ end up with lower life satisfaction scores. Our children deserve a better start to their lives than this: it’s never too early to start SEL programs in schools. They’ll thank you when they’re well-adjusted adults.