What Can Schools Do to Prevent Teen Suicide? 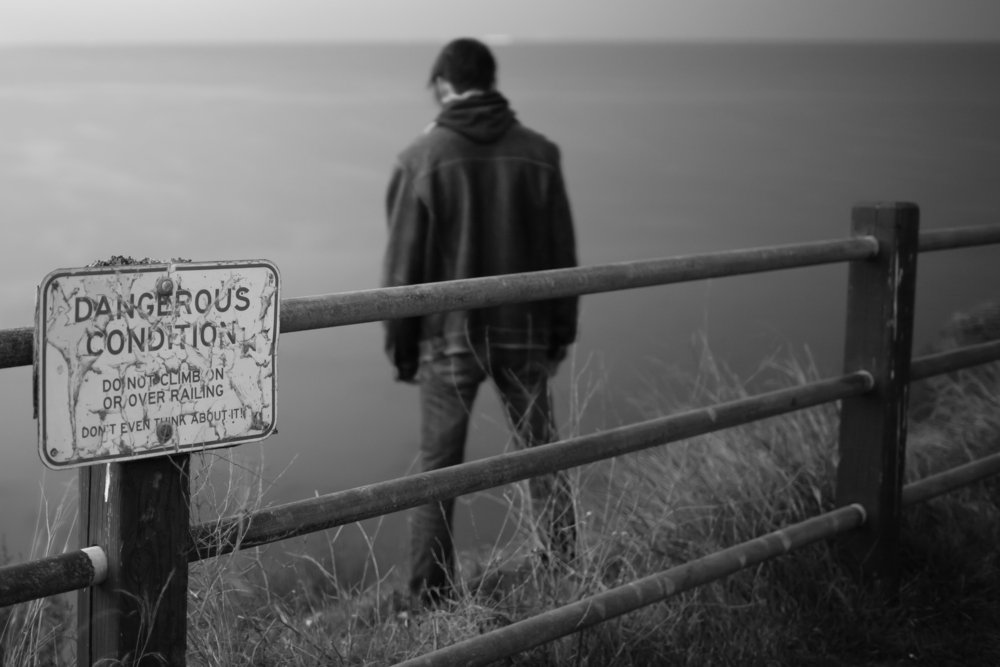 The book series turned popular Netflix drama “Thirteen Reasons Why” thrust the topic of teenage suicide back in the top issues plaguing the minds and hearts of school administrators and parents. Not only did the series propel suicide back into the conversation, it also brought attention to the rising number of teens contemplating—and committing—suicide.

In the wired world where so many teens virtually gather, the allure of suicide has gained even more prominence. Online viral challenges have turned suicide into the fatal final battle of a reality game. The Blue Whale Challenge has been in the news lately, with its final challenge pushing victims—often teens or tweens—to the ultimate fatal plunge of suicide.

For some teens, bullying and the torment it inflicts causes many to see suicide as the only exit out of a painful situation. Our modern technology has only made the problem worse. With easy access to mobile devices, e-centric bullies are able to easily and anonymously target and torment their victims online and through social media apps. The fatal cyberbullying case of Megan Meier rose to national attention as her death was caused by torment on Myspace.

While teen suicide has always been a concern, the most recent statistics are heartbreaking. According to the Centers for Disease Control, “suicide is the third leading cause of death among persons aged 10-14, the second among persons aged 15-34 years.” And about eight percent of high school teens attempted suicide at least one time during the year.

No teen should be a statistic. It’s up to parents and schools to unite and help end the terrible trend. 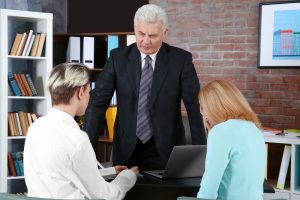 While schools are often tasked with children’s safety during the majority of the year, there must be a partnership between parents and schools to help recognize and address possible suicide risks. Teachers and administrators cannot know personal family details or struggles. Communication is key to ensuring that a teen’s needs are met.

Divorce, poor living conditions, and balancing the pressures of school or a part-time job may cause more stress and lead to depression for a teen. Any changes that affect a teen’s emotional balance may have negative reverberations at school—or with peers—and should be discussed between parents and administrators. Often, schools offer social groups for children whose parents are going through a divorce or who may have experienced other life complications or changes. Student support systems are often available at school, but parents need to open the doors of communication so their teen can receive help.

Students need to learn how to deal with confrontations in a healthy manner and to be empathetic towards peers.

SEL programs in schools help children learn how to manage their aggression in a healthy way. They also teach teens about social awareness and ways to improve their social skills. This can greatly benefit a teen’s relationships at school and help them to make new friends outside of their familiar circle.

The wider a teen’s social circle expands, the more resources he or she has for emotional support. However, choosing the right friends and staying away from toxic friendships and dangerous situations also is at the heart of SEL programs. When schools initiate SEL, students learn how to make the right choices…confidently.

Teens in SEL-focused programs also understand how to handle difficult emotional situations—like bullying—in a manner that keeps them from becoming likely to self-harm. SEL emphasizes emotional empowerment, and a teen’s emotions—and how they handle them—can create either negative or positive outcomes. SEL gives teens the tools they need to cope with situations without resorting to suicide.

While the statistics on teen suicide may be troubling, the future isn’t grim. Schools have the ability to emotionally empower students through programs dedicated to Social and Emotional Learning to help teens manage anger, empathize with others, reach out to peers, and make good choices. More than that, however, SEL helps teens understand that their own lives are valuable…and worth living.