What Can Be Done to Fight Drug Use in Schools? 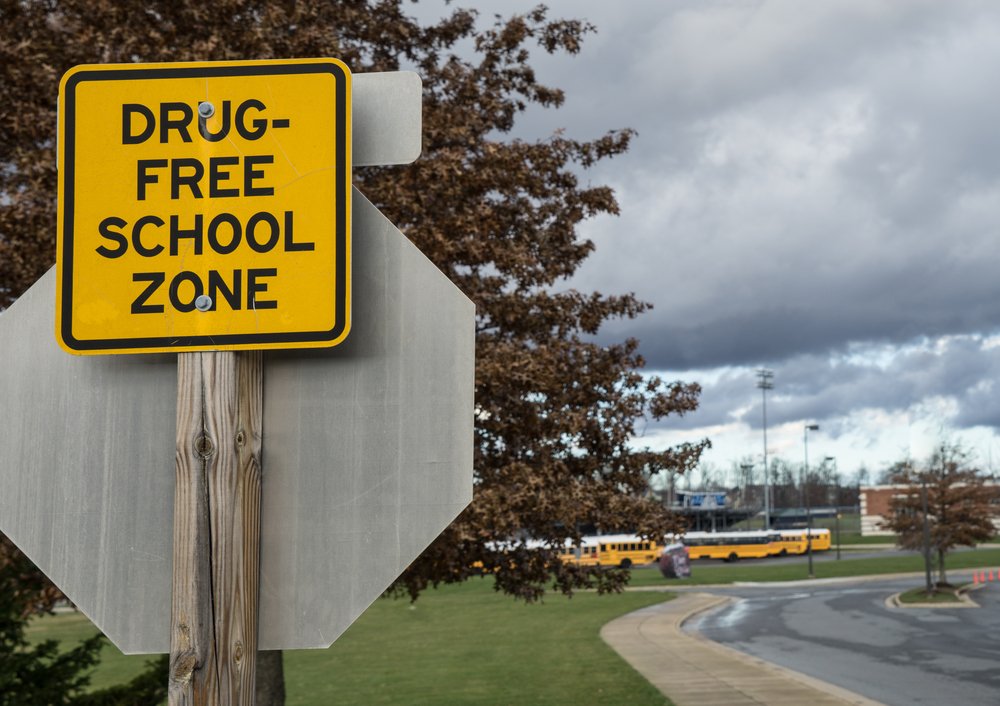 Illicit drug use in schools is a prevalent problem affecting children and teens. According to the National Institute of Drug Abuse, more than 14 percent of high school seniors and nearly 10 percent of sophomores fall prey to the allure of getting high.

The Problem of Drug Use in Schools

The most widely misused substance is alcohol. In 2014, nearly a quarter of high schoolers in numerous states admitted that they had engaged in binge-drinking during the month. However, prescription drug abuse is also increasingly problematic throughout the U.S. and is especially prevalent in Arkansas.

Opiate-based painkillers often serve as the gateway to heroin use…and addiction. According to the Centers for Disease Control, “in 2015 12.5 million people misused prescription opioids.” And the CDC also reports that prescription drugs are one of the most abused substances for teens in their senior year of high school. 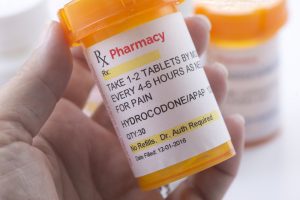 Social and Emotional Learning Can Help

Schools and school districts in the U.S. have grappled with ways to control and eliminate the issue of drug use in schools. It turns out the solution may be more social and emotional learning (SEL). Many schools have implemented SEL-based programs focused on leadership or character education as a means of educating and empowering teens and middle school students in a way that will decrease their likelihood of developing substance abuse problems.

This is because students often use drugs to compensate for negative feelings. In particular stress is a major factor linked with drug use, and school (particularly middle school) can be a very stressful time for kids. SEL programs in schools give kids the tools to handle negative feelings in a healthy way, diminishing the appeal of getting high. Skills like stress-management, responsible decision-making, resisting peer pressure and increasing help-seeking behavior are all part of a good SEL program. 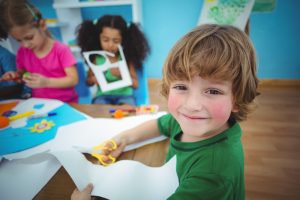 The program Drug Abuse Resistance Education (D.A.R.E.) is utilized throughout the country to help kids resist peer pressure and empower them to make good choices. D.A.R.E. is led by local police officers and is often implemented for kids in the 5th grade, which is right before many of them make the leap to middle school. According to D.A.R.E.’s web page, the program is being used in three-quarters of all U.S. schools.

Leadership and character building programs like the Stephen Covey-based “Leader in Me” also teaches kids positive traits and arms them with the emotional tools to rise above peer pressure. Leader in Me focuses on Covey’s famous “7 Habits of Highly Successful People,” but in a kid-friendly manner. These habits build the framework for children to be strong leaders, make good decisions and come together for the good of the team.

4-H has existed for more than 100 years. 4-H stands for the four core values of the organization: Head, Heart, Hands and Health. Students in all areas of the country—from rural to urban—learn leadership skills, complete community service projects and learn how to make healthy decisions for their bodies and their life. The heart, of course, also is a symbolic nod on how to treat others, and the 4-H members pledge “…my heart to greater loyalty.”

Empowering kids to manage their negative feelings may be a driving force in keeping students away from drugs and alcohol. There are still far too many teens falling victim to the influence of drugs. Positive programming rooted in SEL teaches kids of all ages to take on leadership roles and empowers them to make good choices for their health and their future. ‘Just Say No’ may have been the hallmark of drug and alcohol campaigns of years past, but programs that provide the backbone of emotional intelligence are stronger than any slogan.