The free, six-week course, the Science of Well-Being for Teens, launched Jan. 16 on the online platform Coursera as short TikTok-length videos on the misconceptions about happiness; the behaviors, feelings and thoughts that lead to mental well-being; and how to obtain it. By Monday, more than 13,000 people had enrolled.

School prepares us for life, of course.

At school, we learn literacy and numeracy skills, science and history, plus, if we’re lucky, some health and arts as well. We also learn about friendship and social status and peer pressure and bullying and struggle, and disappointment. All those are part of life, too.

But better questions to ask would be: 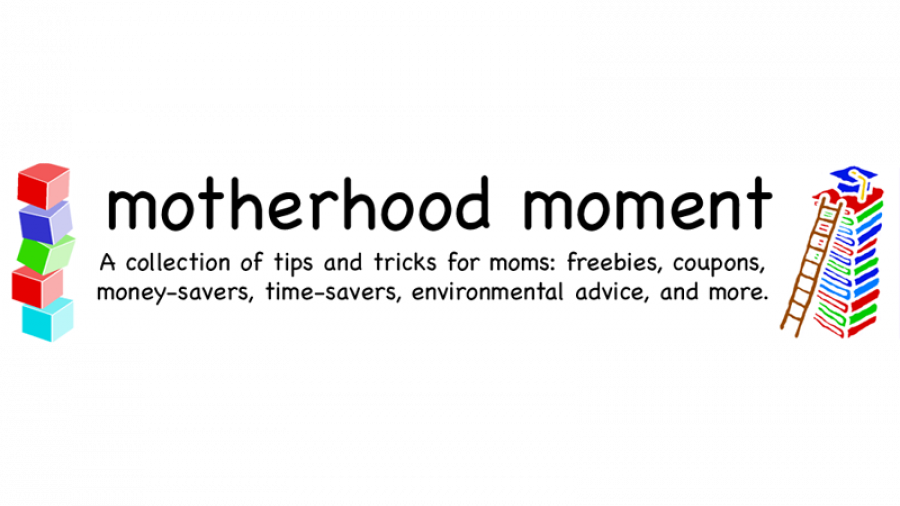 The change was gradual. At first, Riana Alexander was always tired. Then she began missing classes. She had been an honors student at her Arizona high school, just outside Phoenix. But last winter, after the isolation of remote learning, then the overload of a full-on return to school, her grades were slipping. She wasn’t eating a lot. She avoided friends.

Her worried mother searched for mental health treatment. Finally, in the spring, a three-day-a-week intensive program for depression helped the teenager steady herself and “want to get better,” Alexander said. Then, as she was finding her way, a girl at her school took her own life. Then a teen elsewhere in the district did the same. Then another. 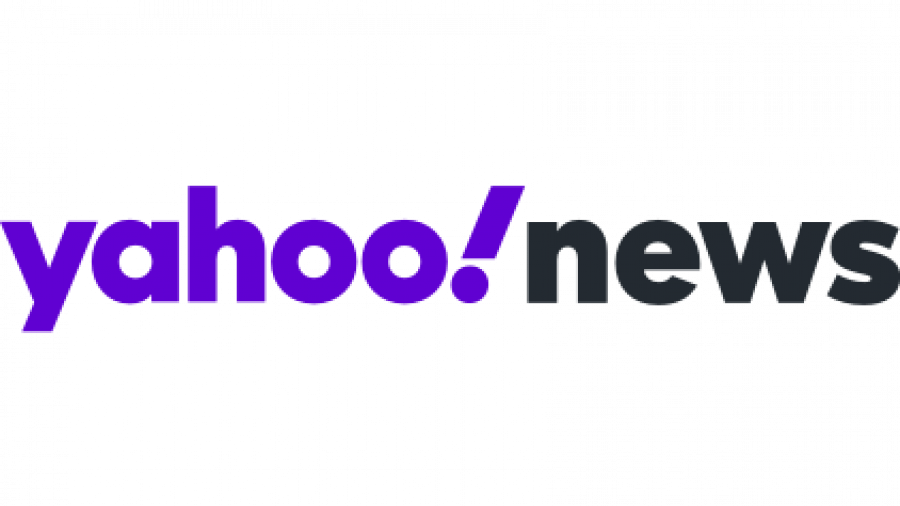 A recent editorial by SEL expert Sara Rimm-Kauffman, originally published in the Los Angeles Times, highlights SEL’s role in helping schools and students recover from the impacts of the pandemic.

Also, at a time like this, we can’t just think about academics, but also must consider a child’s social and emotional skills and well-being. It’s a good time to ask about our long-term goals for children and youth. In the 21st century, kids face an increasingly uncertain future. It’s not just about learning, but also about using new knowledge to work with others to address real-world problems in their communities and beyond.

Maurice Elias of the EQuip Our Kids! speaker bureau was recently quoted regarding SEL’s support for academic recovery following the disruptions of the COVID-19 pandemic.

We need to prioritize schools and classrooms that are safe, caring, supportive, and inclusive if we are to optimize students’ academic progress. This is true under any conditions, but especially so as a consequence of a pandemic. We need urgency leavened with loving patience.”

by Matthew Spaur with No Comment In The MediaParents & Caregivers

Dr. Reigna El-Yashruti of the EQuip Our Kids! speaker bureau was recently interviewed for the Motherhood Moment blog.

Dr. El-Yashruti is a clinical psychologist in the Boston area. In August 2020, shortly after the largest non-nuclear explosion destroyed a large portion of Beirut, Lebanon, Dr. El-Yashruti held a virtual speaking engagement with Unilever Levant S.A.L. to support employees through education about common post-traumatic reactions, tools to promote well-being, and resources that could provide therapeutic interventions.

It’s important to remember that emotions in and of themselves are not good or bad, they’re simply experiences that contain information. If you as a parent start to notice patterns that are distressing for your child/the family unit or don’t quite seem to match the situation’s intensity, that could be an indicator that seeking counsel from trained providers could be helpful.

Elias is Professor of Psychology at Rutgers and Director of the Rutgers Social-Emotional and Character Development Lab. He also serves on the leadership team of the Social-Emotional Learning Alliance for the United States.

Children’s mental health – and the lack of access to appropriate and effective services – is a long-standing problem that hasn’t been addressed with urgency and systematic long-term action.” 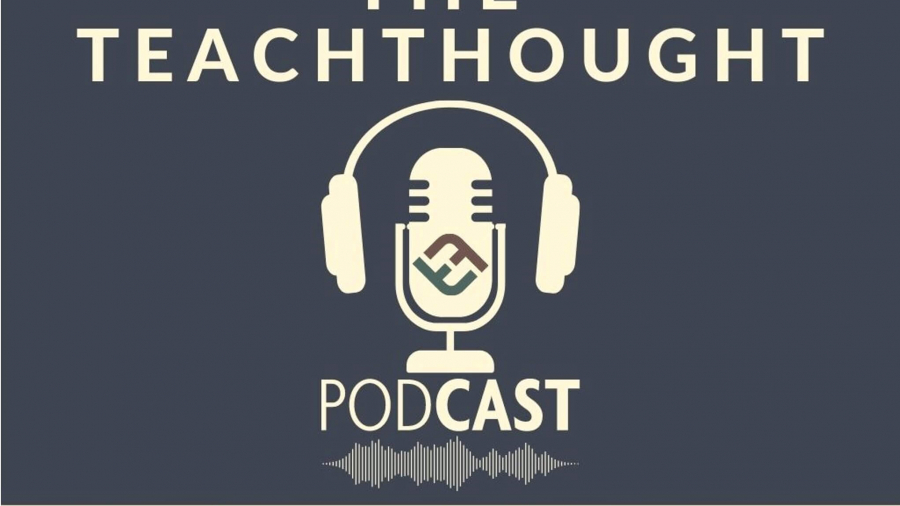 Scarlett Lewis of the EQuip Our Kids! Speaker Bureau recently appeared on the TeachThought Podcast to discuss SEL and school safety.

Scarlett’s son Jesse was one of the 26 victims of the Sandy Hook school shooting. That horrible and transformative event led her to research and ultimately advocate for Social-Emotional Learning as a cornerstone for safe schools.

“Kids that have a trusted adult, that are taught coping skills and social and emotional competence, kids that love and accept themselves, are not going to want to hurt themselves or others.”

Recently, 20 national organizations announced that they had formed a group called Leading With SEL to offer “research-based information on social and emotional learning and help broaden awareness of the benefits of supporting the social, emotional, and academic development of all children.”

EQuip Our Kids! is a member of Leading with SEL.

Read the full story on MSNBC